The numerous ways a Beaver shapes its environments for survival are extremely impressive. Here are 10 fun facts on Beavers that you might not have known about. 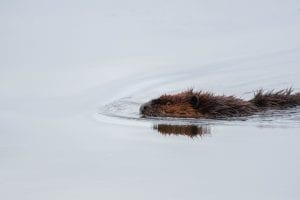 Do you know any interesting facts about beavers that we’ve missed?  Let us know in the comments section below!