Penguins look pretty cute and cuddly, yet they survive in some of the most inhospitable conditions known to man. How do they do it? It’s time we took a closer look and told you these 17 fun facts about the Penguin: 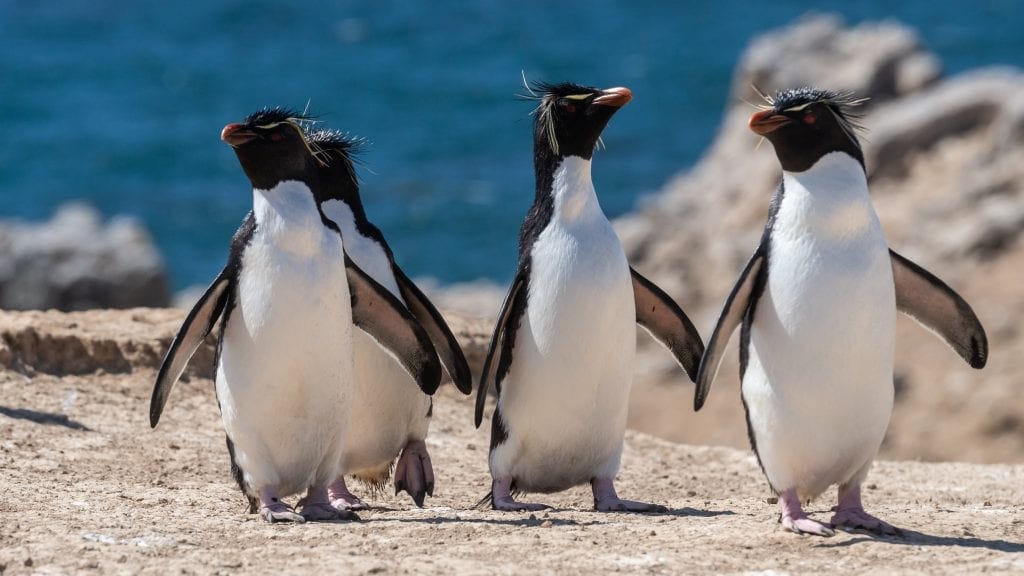 Do you know any fun or interesting facts about penguins?  Share them with us in the comments section below!