It’s the ship that’s so famous it needs very little introduction, but have you heard all the facts about it? Take a look at these things 17 interesting facts about the Titanic and see for yourself just how much history lies beneath the surface of the ocean. 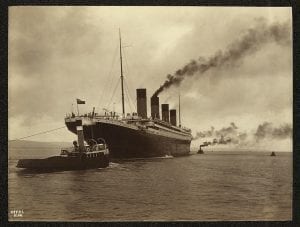 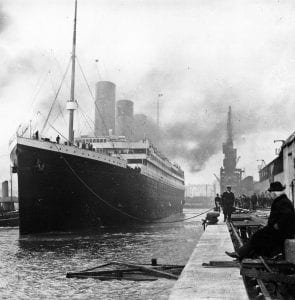 Do you know any interesting facts about The Titanic that we’ve not mentioned?  Let us know in the comments section below!

Which company built the Titanic?

Who owned the Titanic?

The Ship Itself was actually owned by an American tycoon called John Pierpoint Morgan. The Titanic was however registered as a British ship as Morgan’s company owned the controlling stake in the successful British shipping company, White Star Line.

Who was the captain of the titanic?