Machu Picchu is one of the most breath-taking relics still available for people to marvel at, centuries on.  Rising high above Peru in the Andes Mountains, the colossal stone ruins remain the country’s most popular tourist destination.  Thousands of people flock here to see the ancient wonders each year – as well as flocks of llamas!  But what is it that makes Machu Picchu so fascinating? 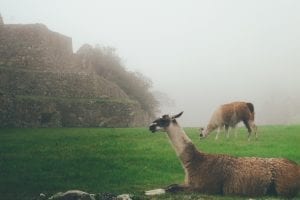 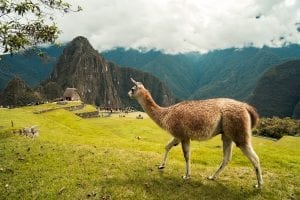 Do you know any interesting or fun facts about Machu Picchu you’d like to share here?  Let us know in the comments section below!