James Bond has the honour of being the world’s most famous fictional spy. The James Bond franchise is one of the most successful the world has ever seen, having accumulated more than $7 billion in ticket sales. If you’re a fan, you’ll love these 24 fun facts about James Bond: 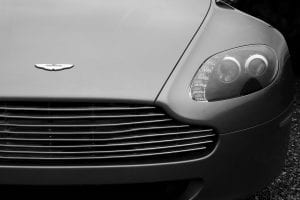 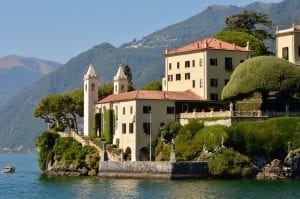 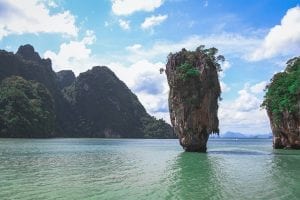 Every Bond film, in date order:

Do you know any fun or interesting James Bond facts?  Share them with us here in the comments section below!