Dorset is one of the UK’s most visually appealing counties!  It’s a popular holiday destination for walkers and seaside enthusiasts alike.  There are thousands of things to explore and uncover here – and we’d wager that there may even be a few facts you’re unaware of!  Here’s our complete facts breakdown on Dorset to whet your appetite for a visit. 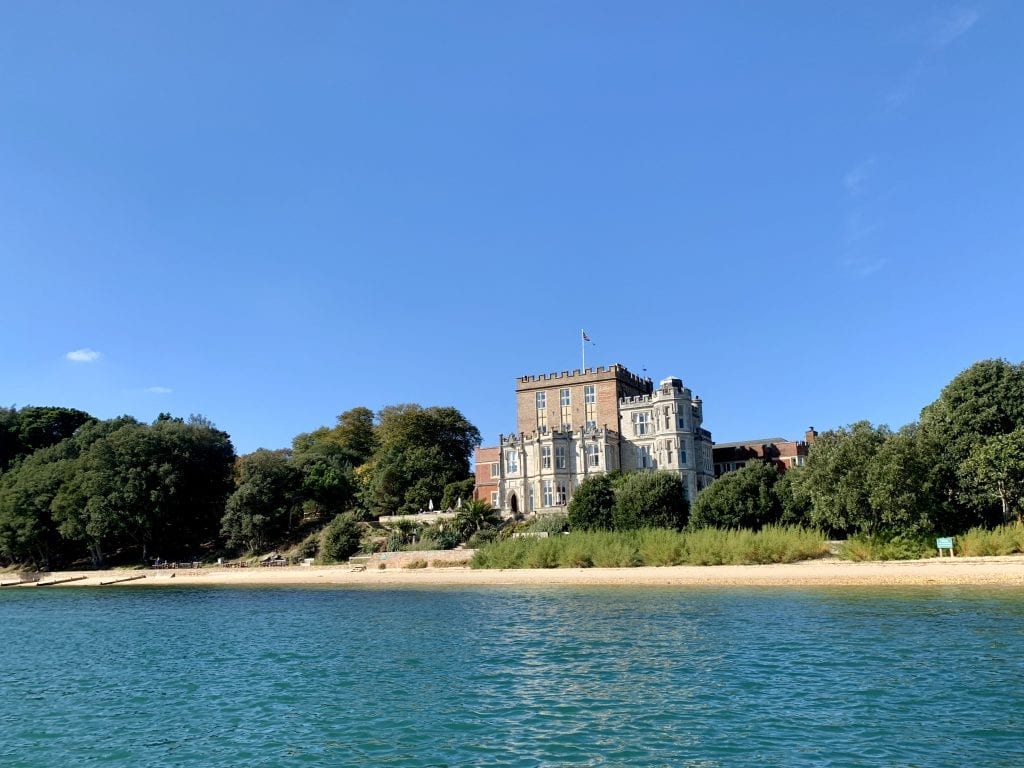 Do you know any fun or interesting facts about Dorset?  Let us know in the comments section below!

21 Stunning Facts about The Isles of Scilly

14 Fun Facts about the Isle of Wight