Warning: this article contains material that some readers may find distressing. 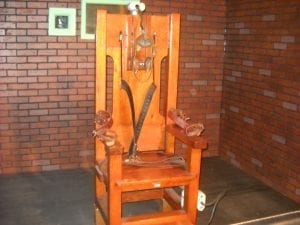 Have you got any interesting facts about the death penalty that you’d like to share here?  Let us know in the comments section below!