From Sacramento down to the Mexican border, California is a West-coast US state that’s famous for its sunshine, its mountains, its desert and its film industry.  But how much do you really know?  Let’s take a look at a few fun facts about California for you to digest before you make your next trip. 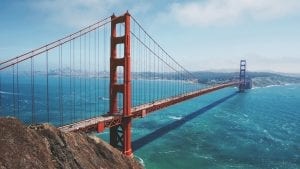 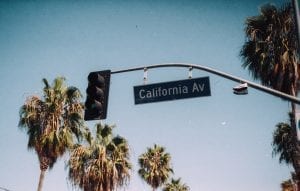 Do you know any interesting facts about California that we’ve missed?  Let us know in the comments section below!