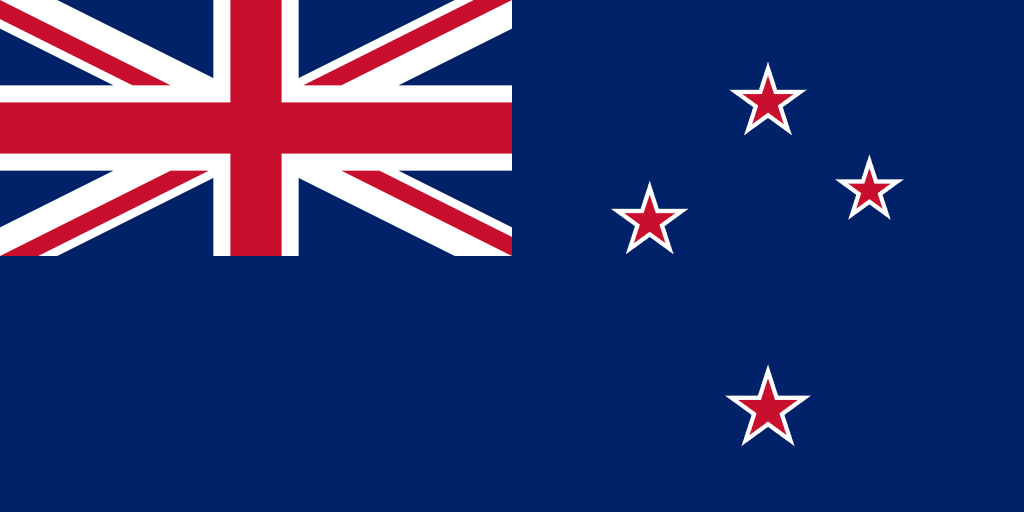 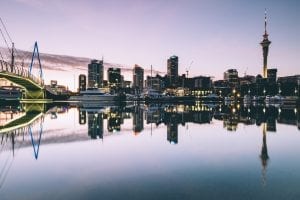 Do you know any fun or interesting facts about New Zealand that you’d like to share?  Let us know in the comments section below!