Looking to boost your knowledge of the Middle East to impress your friends or gain the advantage at the next pub quiz? Take a look at these 22 interesting facts about the UAE! 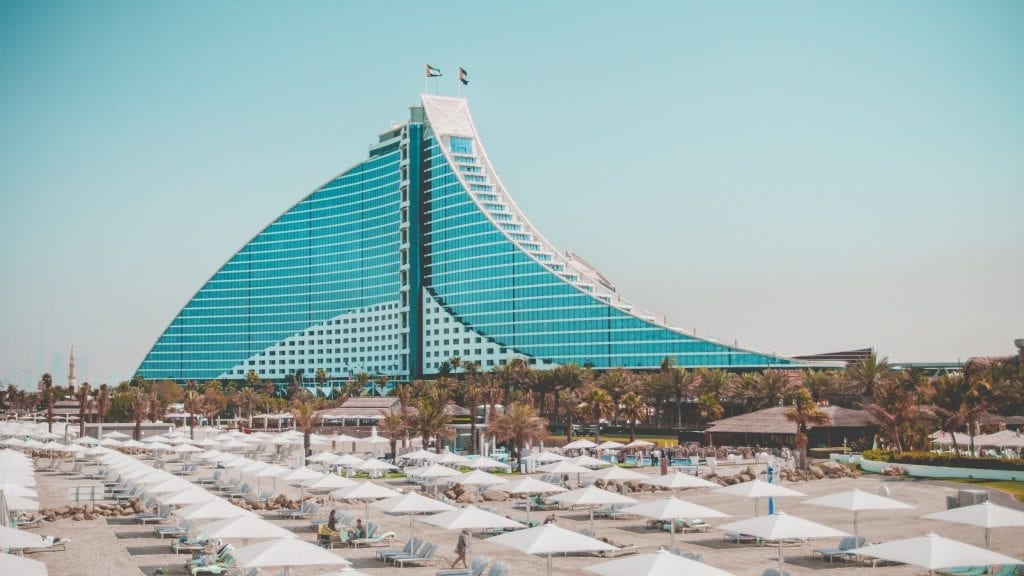 Do you know any interesting or fun facts about Qatar that we’ve not mentioned? Let us know in the comments section below!

17 Salty Facts about The Dead Sea