A statesman famous for leading anti-apartheid movements in South Africa, Nelson Mandela rose out of political prison to become President of his own country in the mid-1990s.  He was the first black person to lead South Africa coming out of a period of great racial unrest.  But how much do you actually know about the life and work of Nelson Mandela?  Here is a full fact file to help fill you in. 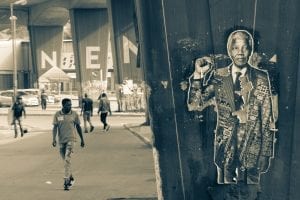 Do you know any fun or interesting facts about Nelson Mandela you’d like to share here?  Let us know in the comments section below!