Pizza is a delicious dish, originating from Italy, which generally consists of bread, tomato and cheese – with a variety of toppings.  However, while being a hugely popular dish, it receives a bad rap for being rather unhealthy.  But how much do any of us really know about pizza and its nutrition?

Before you tuck into your next slice, make sure to check out our following nutrition facts – which might well help you to plan your meals for the foreseeable future! 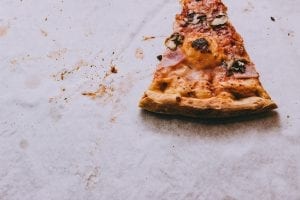 Do you know any facts about pizza you’d like to share?  Let us know in the comments section below!