Colours are a vital part of life. They are also everywhere. As such, people think they understand them. But that isn’t completely true. There are plenty of fascinating facets to colours that would blow the minds of most people if they ever learned them, for instance: 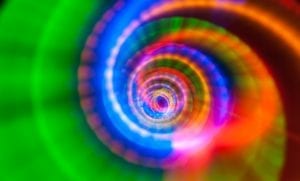 Do you know any interesting facts about colour that we’ve not mentioned?  Let us know in the comments section below.