Tintin is one of the most popular comic book characters to have ever come out of Europe. Written by the Belgian cartoonist Georges Remi, Tintin has captured the hearts and minds of readers all over the world.

Here are 16 fun facts about Tintin and his adventures that you might not know: 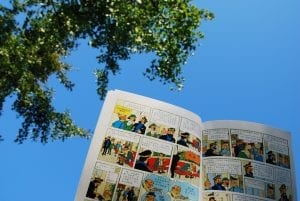 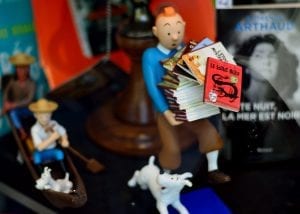 Do you know any interesting or fun facts about TinTin you’d like to share here?  Let us know in the comments section below!